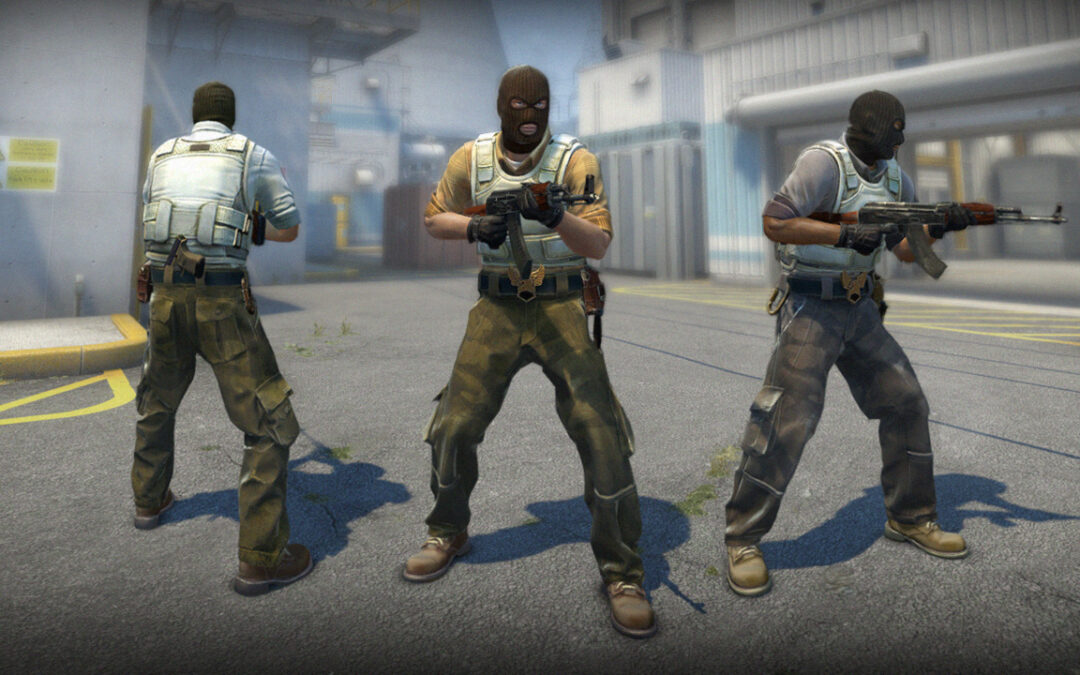 Late this evening an unusual news reaches us from the CS:GO scene, could the ex-SPARX lineup around devraNN and tahsiN move to a new org called PIXLIP? We became aware of social media dynamics suggesting that there will soon be a new German organization in the CS:GO world. The name is “PIXLIP”, so far a blank slate in esports, so it would be their first team.

On the German market, there are not many candidates in question at the moment and if you follow these people carefully, you will find the one or other tip in the right direction. For example, just a few days ago two ex-SPARX members followed the Twitter account of PIXLIP. Normally this could also be a coincidence, but the lineup is already since 31.01.2021 officially free agents.

Tahsin “tahsiN” Sarikaya and co. also recently qualified for the Closed Qualifier to the Wildcard Stage of the European Development Championship (with $30,000 in prize money!), showing their willingness to really put in the work even without an organization.

For such lineups it is always difficult to find new support in time, because mostly no or not enough reserves could be built up to get along without support in the long run. At the same time, they obviously have great potential that should not be wasted. So it would be quite a lucky coincidence if Max ‘Marix’ Kugener, Reinis “hyskeee” Grīnbergs, Kristaps “krii” Bricis, devraNN and tahsiN found a roof over their heads!

A few weeks ago, this video was additionally uploaded to Youtube by PIXLIP, showing 100% that the company wants to get into esports, or gaming:

And the next question is: who is PIXLIP anyway?

A Rhineland company that specializes in trade show lighting and roll-up banners. So at first glance there is no 100% connection to gaming, ok there might be Gamescom, but it’s not as clear as with other “house teams”. But if you take a closer look, it’s quite easy to find out that the marketing boss of exactly this company has been around for a long time in the FIFA area as a professional gamer and therefore possibly wants to take advantage of the positive aspects of marketing in esports, especially for a company that sells trade show and event relevant stuff, like PIXLIP.

But for us, the whole thing is still a bit lame, because just because a few players follow a Twitter account, it doesn’t mean that the whole lineup is going to be part of this completely new organization.

But we find it exciting in any case, it would be nice if the team stays in the installation and the German Esport can welcome another strong organization!

We stay on the ball and don’t forget our European Development Championship Qualifier which will take place from 12.03.2021!