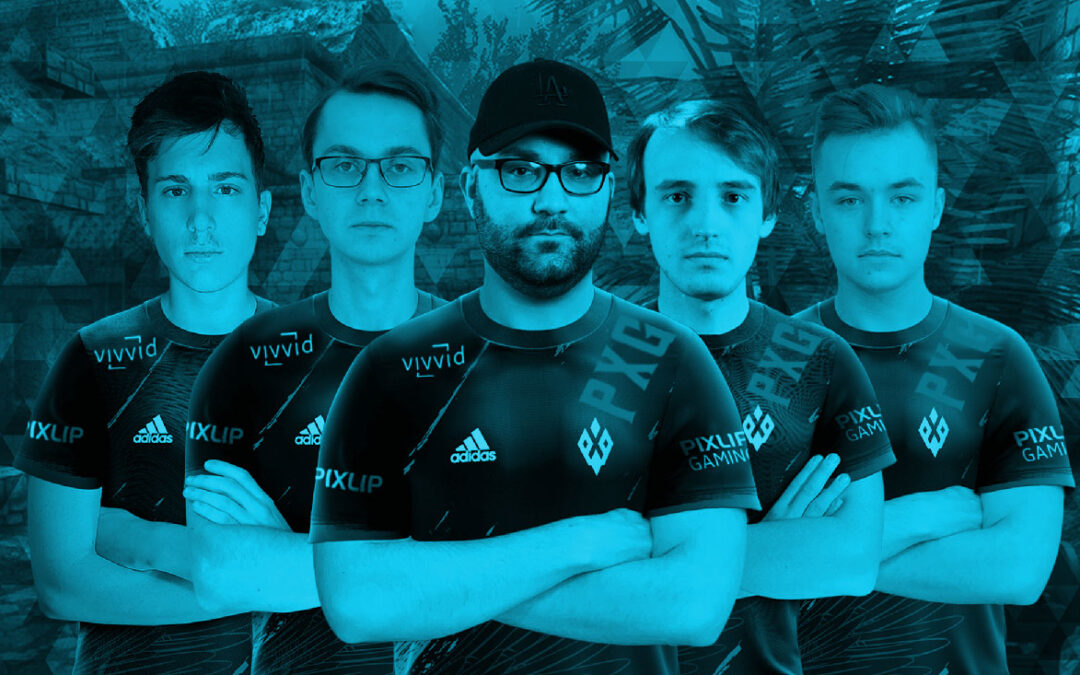 The new organization PIXLIP Gaming has secured the services of the former Sparx roster around Tahsin “tahsiN” Broschk.

On Monday afternoon, PIXLIP Gaming announced its entry into the German esports scene. The organization is the new factory team of the Cologne-based company PIXLIP. For the start they have secured the services of the former Sparx roster, which was already looking for a new organization since the beginning of January.

We are extremely happy that our new partner is so keen to enter the CS scene and play at the front. It’s great that our strong lineup from last season remains and that we can even support a young talent with Henry “HTM” Mauer!

We got some inquiries, but in the end the products and the spirit of PIXLIP fit us best. Our contacts come from the scene and understand what is important to us. I’m looking forward to many awesome, joint projects. Convince yourselves: In my streams you will soon see some light elements from PIXLIP.

The roster of PIXLIP Gaming: